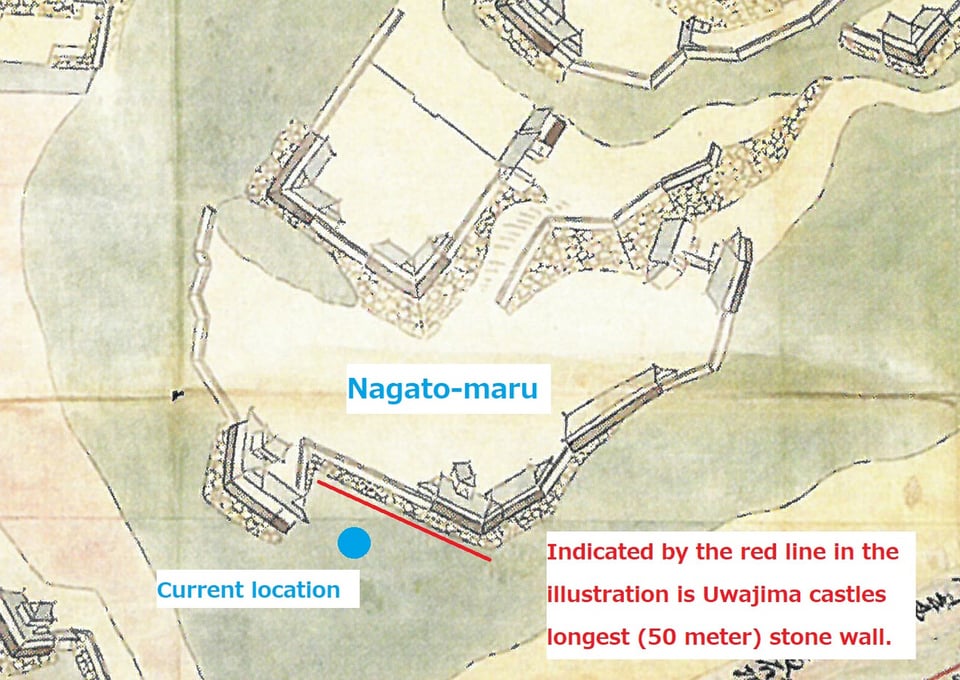 The corner part of the wall is called "Gukaku-bu", and the part between corners is called "Tsukishi-bu". In the "Gukaku-bu" a further distinction of "Sumi-ishi" and "Sumiwaki-ishi" can be made. While in the "Tsukishi-bu" you will be able to find large rocks "Tsuki-ishi" that make the main wall and small stones "Madume-ishi" inserted into the gaps to lock the rocks into place.
The age of the stone wall is estimated by characteristics such as size, shape, processing techniques and degree of distribution of these stones. 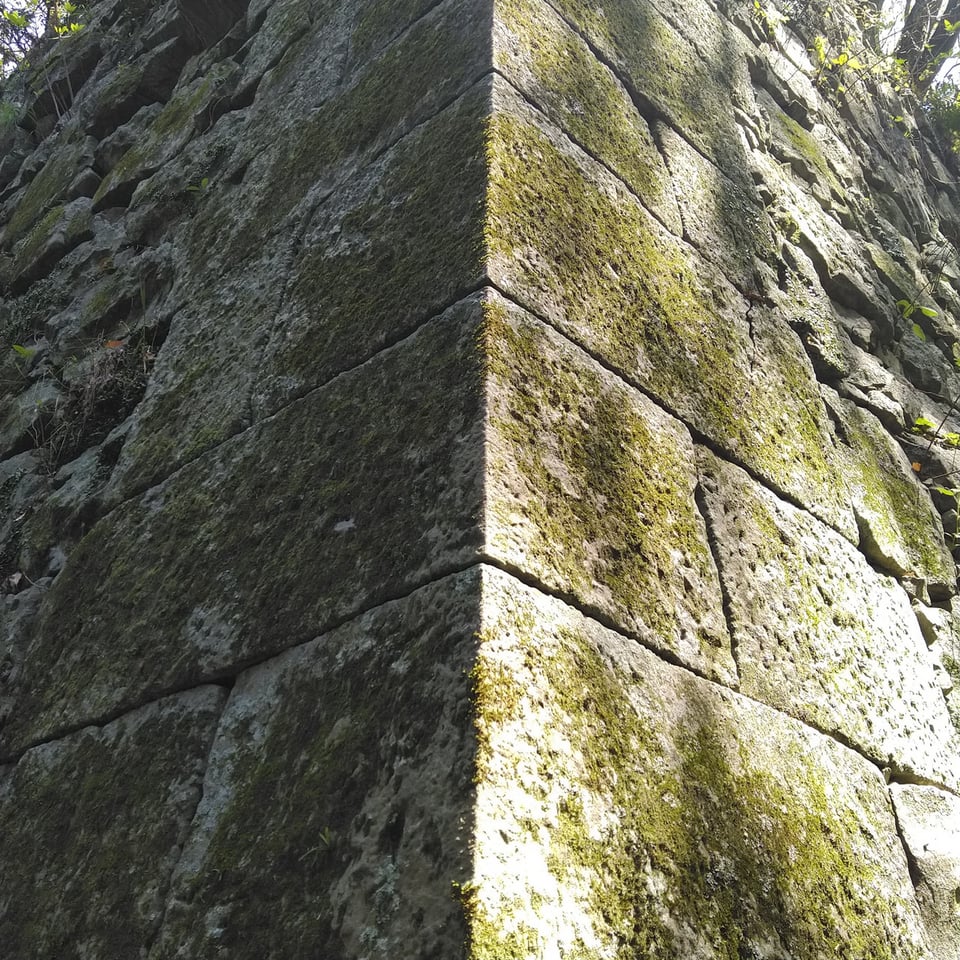 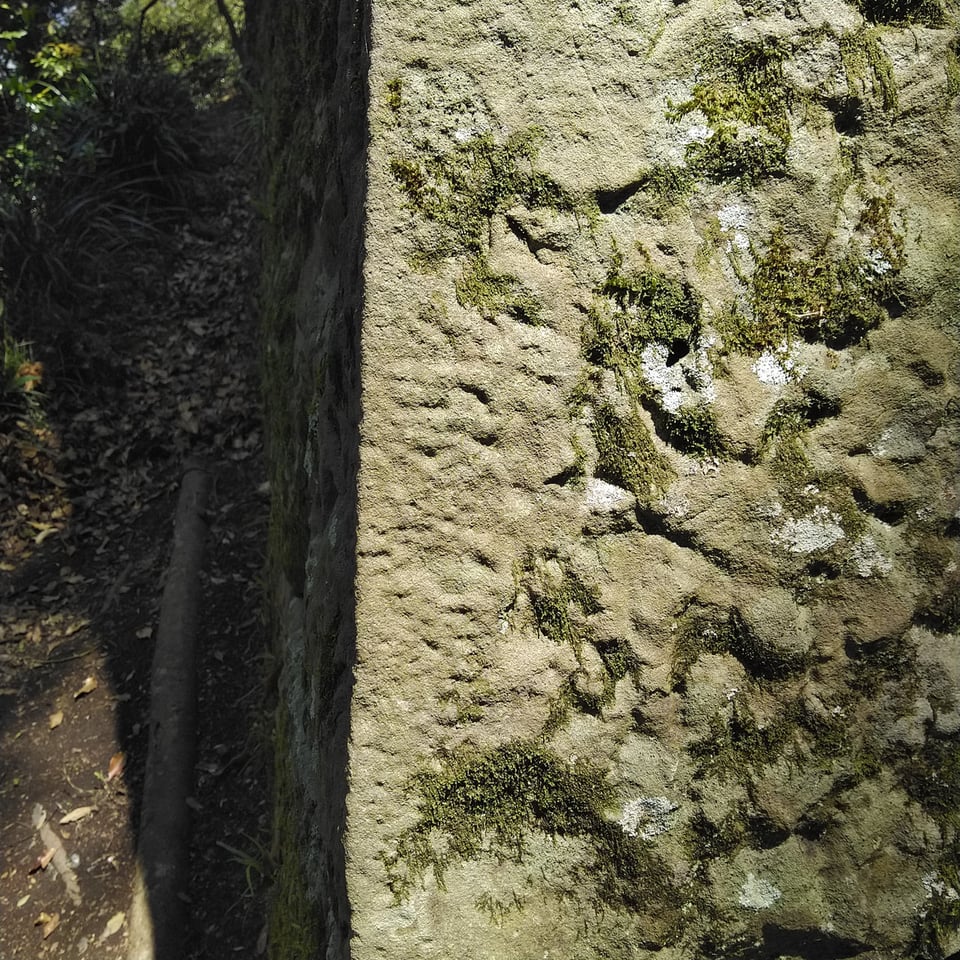